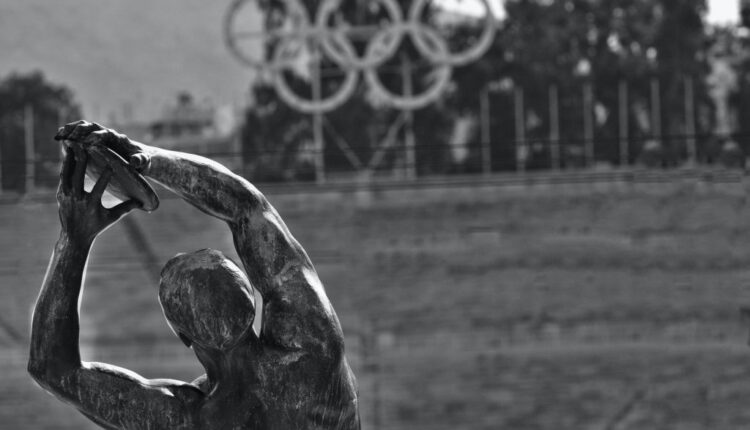 Despite the recent wave of legalization and decriminalization of cannabis that has ravaged the world (whether for medicinal or recreational use), the plant is still vulnerable to scandals among the public. Mostly it is a scandal about prominent figures of our society and grass. More specifically, the scandal takes the form of the politician exuding hypocrisy with his cannabis smoking past while advocating his crime. Understandably, this hits a nerve in our collective awareness of outrage. But the recent Tokyo 2020 Olympics presented a fascinating scandal that is worth unpacking and discussing with depth and open-mindedness.

Sha’carri Richardson, the 21-year-old American athletics star, has been banned from the US Anti-Doping Agency for a month (read in detail, see Sha’carri Richardson & The War on Drugs). But long before Richardson, we were privy to a scandal involving athletes and their personal cannabis use.

What is unique about the 2020 Tokyo Olympics, however, is the sheer number of participating countries that, after taking into account GDP, employment growth, and medical potential, have now successfully decriminalized or legalized cannabis in some way, shape, or form.

And as a globalized world on the way to further integration, there is no one-size-fits-all solution. So, when it comes to international sporting events, how do we balance inclusivity with rational enactments against cannabis enactments designed to promote equality for gamers?

The excitement is based on two arguments against cannabis use by athletes, which are outlined below.

Photo by David Gabri on Unsplash

Athletes are prominent figures in public. They are heroes of their own who push the limits of human abilities. Athletes are role models for young adults and children who want to achieve this level of performance. Parents understandably worry about their children's influenceability when it comes to imitating their heroes.

It is understandable for children to imitate the destructive or harmful habits of their heroes. Otherwise, don't the parents of a young swimmer care if Michael Phelps has a glass of wine with lunch?

With the advent of legalization, psychological data is slowly starting to accumulate against the myth that weed is a gateway drug.

Under the argument of unfair advantage to athletes who use cannabis, most anti-doping agencies consider pain sensitivity, psychological superiority, and stimulatory effects.

Anyone who has tried cannabis can attest to the antistimulatory effects of smoking the plant, at least physically, not cerebrally (THC can be a great creativity booster). In contrast to caffeine and other socially acceptable stimulants, cannabis does not offer any physical stimulation worth mentioning in an athletic context.

The psychological superiority is worth mentioning. To survive at such a high level of athleticism and competition, on a platform like the Olympic Games, where the piercing eyes of the world eagerly await your next step, is a psychological challenge. Top sporting performance is just as much mental as physical strength. So the calming effects of cannabis smoking can potentially alleviate some of the rough edges of stage fright, namely tension and anxiety. But also other socially accepted substances such as green tea, ginkgo biloba, L-theanine and more. Keeping cannabis by this standard dictates that we keep the rest of that standard too; rational and without prejudice.

Pain therapy is an extrapolation of the psychological superiority argument. This will reduce an athlete's sensation and sensation of pain, thereby allowing them to work on that additional, unfair level. To date, there is no science specifically differentiating the use of CBD for pain management from the use of pain relievers. In fact, because of its non-addictive properties, the medical community is advocating CBD as an alternative to pain relievers.

Final thoughts on cannabis in the Olympics

All in all, the use of cannabis as an athletic benefit contradicts most people's general experience with the plant, and hence common sense. The myth that cannabis is an elixir that spawned the Great Olympians is precisely that one myth.

What do you think of athletes who use cannabis? Do you have any other arguments for or against? Join the discussion and let us know in the comments section.