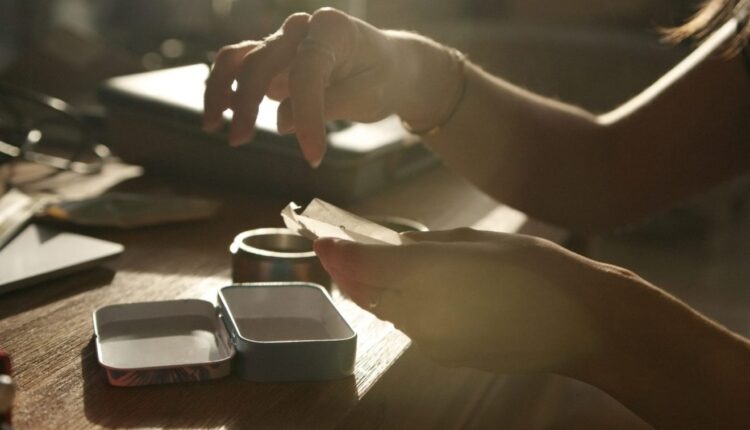 Europe is starting to take its cannabis industry seriously and it is such a rewarding time to see this movement happen. We are used to hearing cannabis news from countries like Germany, Spain, but not the Czech Republic. So this information is very informative as it shows the speed at which the marijuana sector is thriving.

This move is expected to intensify calls for more marijuana reforms across all European countries. Czech President Milos Zeman signed a law in September that allows industrial hemp grown in the country to have a THC content of up to 1.0%. This mandatory level exceeds the current limit of the European Parliament.

The previous guidelines set by Parliament are much lower than the proposed ones (0.2% – 0.3%). Even if the changes won't happen before 2023, this move has given millions of people hope that cannabis will make headway in Europe and the Czech Republic.

The changes also represent an exciting time for the global cannabis market, as with such regulations more countries, cities and towns will seek to implement such laws. If you are reading this, you will love cannabis. If you've ever had difficulty obtaining marijuana, you will know that it was due to serious legalization issues.

When you hear such good news, it will give you some insight into what to expect from other countries in the future. Other additions to the new regulations in the Czech Republic will improve our talks about cannabinoid drugs. Private groups are also allowed to manufacture medical marijuana products.

This step will affect the Czech Republic. It will also affect countries in the EU looking for cheaper marijuana products, starting with, but not limited to, extracts.

With this move, the Czech Republic is well positioned as a major competitor in North Macedonia in terms of pricing and its reach extends to Portugal. It will also create an alternative source of income for the economy and more manpower in the market.

Denmark used to be the leading market point, but that will no longer be the case as the Czech Republic disrupts the market. For other countries like Poland, this move could result in a boon in the way patients are now getting access to medical marijuana that they could not afford under strict laws.

Talking about Italy will also come into play as the country is already in talks about decriminalizing marijuana and other crops like psilocybin. Home growing marijuana is currently legal in Italy, and that's another major step in Europe.

What is legal in the Czech Republic?

The cultivation of medical marijuana has been legal in the Czech Republic since 2013. However, only a few growers who grow on a large scale are allowed. Czechs are only allowed to grow up to five plants at a time at home, and it is still occasionally decriminalized, although you can be punished and fined for owning it.

The current third-placed political party, Pirate Party, has promised to adopt cannabis and put in place progressive policies that will be beneficial to the marijuana community. This political party will win the nationwide elections in October, and that will be a huge win for the cannabis community as well.

RELATED: The Feds have set the standard dose of THC in product tests at 5 mg, Why You Should Care

Even if the pirates don't win the elections, changes in the country's marijuana policy will bring the Czech Republic one step closer to being a cannabis-friendly country. This country is taking a stand on an important issue and is sure to encourage more reforms elsewhere.

In the Czech Republic, medical marijuana was currently produced for domestic consumption only. This situation is a unique opportunity in Europe, as after 2017 the cultivation was mainly intended for export. As a result, medical marijuana does not have to meet GMP (Good Manufacturing Practice) certification within the country, making it even cheaper to grow than in other parts of the EU.

So it's safe to say that medical marijuana distribution has increased tremendously in recent years. In 2020, patients received up to 70 kg, which is a sharp increase over the value available in 2019, which sets the numbers at 17 kg. 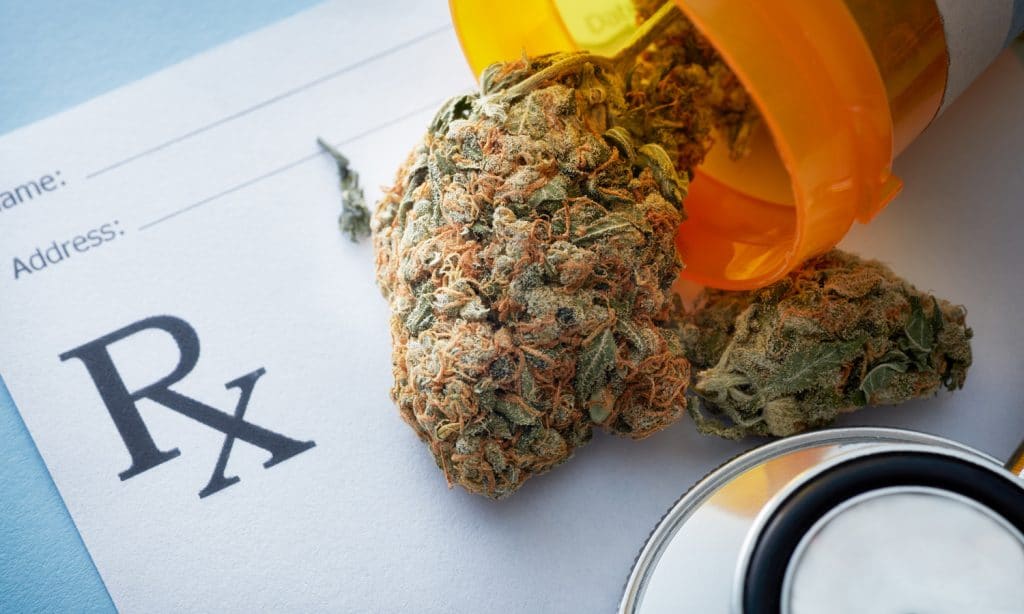 Czech GMP discussions are one of the most exciting topics in the EU. If the marijuana is not grown domestically and is GMP certified, growers would not be able to export it to other medical marijuana markets in Europe. There will most likely be a significant increase in domestic production and medicinal use. Because of this, the Czech Republic could become one of the countries in Europe, such as Portugal, where medical marijuana is under constant review.

This step is also offset by a rising wave of demand for leisure time experiments in various countries. The Czech Republic is not waiting for leisure testing: it is immediately moving forward to remove restrictions so that its market can flourish. The new development in the Czech Republic will broaden the perspective of cannabis enthusiasts in Europe to envision a continent where access to marijuana is free for everyone (legal age limits).

The excitement over the Czech Republic's relocation with its new marijuana laws extends beyond a country that is making such brilliant regulations for the future; it creates awareness in the minds of entrepreneurs and the health and wellness industry that anything is possible with marijuana.

There are still many European countries that have to follow suit, but every time one country takes the bold step, it means that several other countries will do the same. They may not all take this bold move this year, but the wheels are already on the move and the future of marijuana is certain. If you are a cannabis enthusiast in Europe, these are exciting times for you!

This article originally appeared on Cannabis.net and was republished with permission.