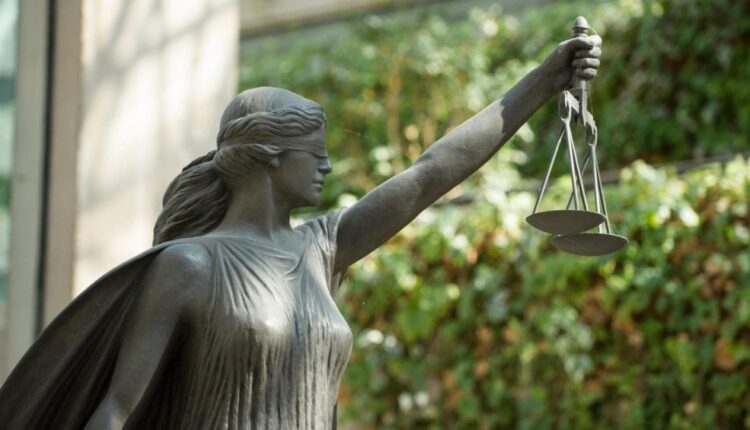 The names of the 14 retailers suing the BC government are now known. Earlier this week, a group of anonymous cannabis retailers filed suit against the BC government over the government’s failure to enforce cannabis regulations. While city-based shops enjoy a steady stream of customers, rural areas are affected by unlicensed shops on Indian Reserves. […]

The post Names of the Retailers Suing the BC Government appeared first on Cannabis News, Lifestyle – Headlines, Videos & Cooking.

Can You Vape Delta-Eight THC?

What Does Canada Day Imply To You?