Make no mistake, marijuana edibles are authorized now in Minnesota 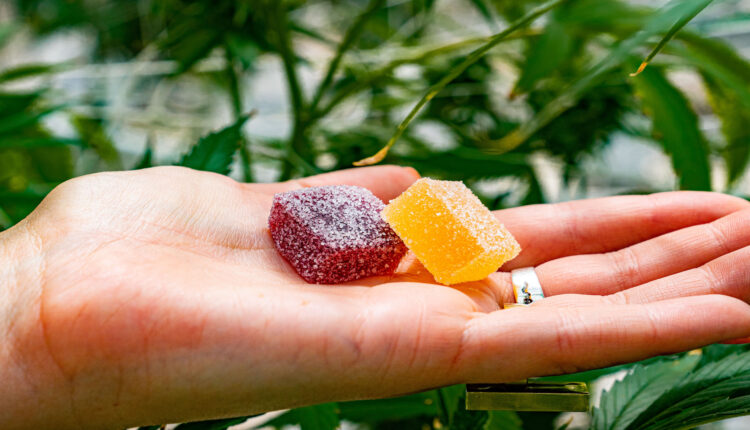 ST. PAUL, Minn. — A new Minnesota law that took effect Friday allows people 21 and older to buy edibles and beverages that contain a limited amount of THC, the ingredient in marijuana that creates a high.

Legislators tried to regulate delta-8 THC. They legalized delta-9 THC instead. Bank error in your favor!

Edibles, like gummies, and beverages can contain up to 5 milligrams of THC per serving and 50 milligrams per package under the law. Five milligrams is about half the standard dose found in recreational marijuana products in other states.

Under the law, new THC products must be derived from legally certified hemp. But, industry experts say 5 milligrams will produce the same effect whether it’s derived from hemp or marijuana, the Star Tribune reported.

“This stuff will get you high, no doubt about it,” said attorney Jason Tarasek, founder of the Minnesota Cannabis Law firm and a board member of the Minnesota Cannabis Association. “Everybody’s calling it hemp-derived THC, which makes it sound like something other than marijuana. But I went on social media and I called it adult-use marijuana, because that’s what most people are going to consider this to be.”

Cannabis-infused edibles 101: what to know about dosing, potency, and labeling

How did this happen?

Delta-9 THC is what most people refer to when they say THC. It’s the compound that naturally occurs in cannabis, and is intoxicating when smoked.

Hemp, by legal definition, contains less than 0.3% delta-9 THC by weight. So in order to obtain delta-9 THC from hemp, processors must undertake a number of steps to first extract CBD from hemp, and then convert that CBD into delta-9 THC.

Hemp itself is federally legal, and is also legal in Minnesota.

Hemp stores are selling it now

Steven Brown, CEO of Nothing But Hemp, said he will begin selling a dozen new THC products Friday at his six Minnesota retail stores, with a few dozen more rolling out over the next month.

“In some ways, we legalized cannabis,” Brown said.

This pop-up appeared on the Nothing But Hemp website over the weekend:

Gov. Walz: You passed it, now wear it

The Star Tribune has reported that Republican state Sen. Jim Abeler, chair of the Senate Human Services Reform Finance and Policy Committee, says he didn’t realize the new law would legalize edibles with delta-9 THC. He thought it was only regulating hemp-derived delta-8 THC products.

Abeler reportedly wants to repeal the new law. But Democratic Gov. Tim Walz and the Democrat-controlled House are in favor of cannabis legalization. So there may be some interesting negotiations happening in the near future.

Where to find products this weekend

If you’re interested in taking advantage of the legislature’s screwup, here’s a list of Nothing But Hemp store locations:

Take it easy out there

And remember: Start low, go slow. Eat only one edible, then wait for the effects to kick in. It could take up to an hour. For adults who haven’t experienced the effects of edibles before, a single 5 mg gummy can be surprisingly potent.

By submitting this form, you will be subscribed to news and promotional emails from Leafly and you agree to Leafly’s Terms of Service and Privacy Policy. You can unsubscribe from Leafly email messages anytime.