Barbados is the birthplace of Rihanna and is known for its beaches and fantastic surf. This island country located in the Lesser Antilles of the West Indies have had their share of the wondrous plant, but is marijuana legal in Barbados?

The recreational use of cannabis is illegal; however, not illegal if used for medicinal and religious purposes. Despite its recreational status, the demand and consumption of weed keep soaring high in Barbados.

The general acceptance of weed in Barbados is one that tourists might find strange. That is because offering weed to strangers or visitors is one way of showing hospitality in Barbados. 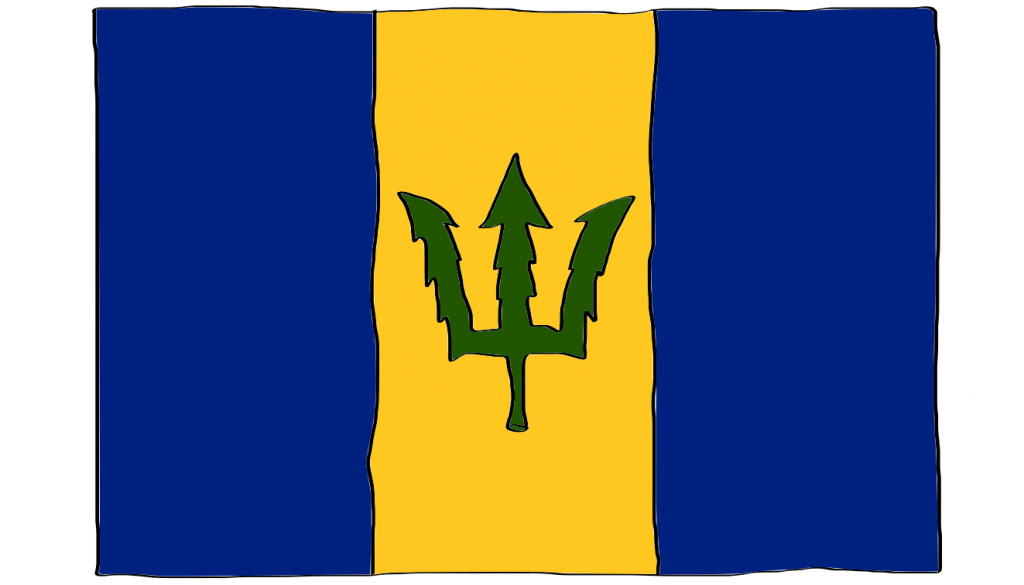 The Cannabis Industry Bill enables medical cannabis to be approved by a doctor for use by Barbadians or visitors to the island. It allows businesses and individuals to start working with the plant, thereby creating more revenue streams for the country. In 2019, the Barbados government signed new legislation, allowing the local Rastafarian community to use cannabis too.

Read Next:
Cannabis in Curacao

According to BarbadosToday, weed is yet to be legal, and anyone in possession of 14 grams of weed or less is mandated for a fixed fine of $200 to be paid in 30 days. In most cases, the offender will be ordered to do community services if they couldn’t pay the fine. So, stay below this amount and you should be ok.

What’s next for Weed in Barbados?

After the legalization of medicinal and religious use of cannabis in Barbados, a body known as the Medicinal Cannabis Licensing Authority was established, in charge of regulating cannabis use. That includes:

It encourages research, revenue growth, and collaboration with global cannabis professionals and bodies. In the medical industry, cannabis is poised for growth due to demand and economic potentials. Medical research into cannabis will help to understand its usage and effects better for the country.

General Mindset of Weed in Barbados

Though the recreational use of marijuana isn’t legal, the people of Barbados don’t see it that way. Most individuals, especially the youth, see it as a safe and positive drug because of its relaxing and euphoric effect.

In Barbados, it is hard not to see someone who smokes weed. They feel good about it, probably because of the widespread acceptance in the country. When people are asked about their stance on weed, you’re likely to be convinced that cannabis is good for you.

Unlike countries like Nigeria, where Cannabis is often consumed in abandoned buildings and bushes, people in Barbados can consume weed in lots of places. However, some certain places tend to attract the most people, such as clubs and places of residence.

Using weed in school or place of work is an everyday sight in Barbados. According to a tourist’s experience at TripAdvisor, they are often approached and offered weed without asking.

There is little doubt that weed will soon be recreationally legalized since cannabis has become a way of life for the Barbados people.