Often referred to as the Switzerland of the Middle East, Oman plays a vital role in peacekeeping and bureaucracy within the region. Oman is a country not likely on the radar for cannabis enthusiasts. And for good reason too, given Oman treats legal matters around marijuana very seriously. 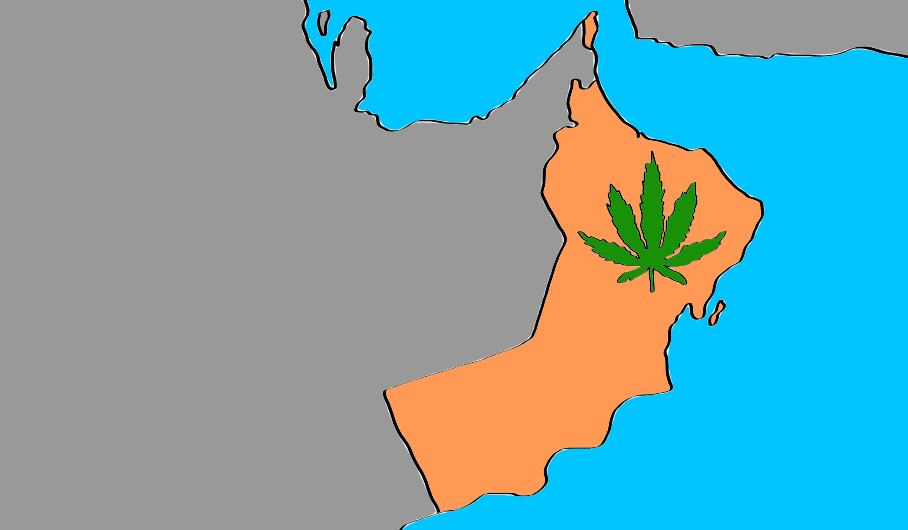 In Oman, drugs are drugs. If they are illegal drugs in the eyes of Oman’s government, being found in possession is a serious offense. Whether you have weed, heroin, or cocaine, all illegal drugs are classed the same. Oman still has the death penalty too, so that’s something to keep in mind.

At present, these laws do not look set to change anytime soon. Recent developments in other Middle Eastern countries however could see a snowball effect slowly making its way to Oman.

The Middle East has long been the world’s last region to not embrace marijuana reform of any kind. This is slowly changing, however, with both Lebanon and Israel recently announcing some big changes.

In a late surprise for 2020, Israel just announced that the country plans to legalize cannabis for recreational use within 9 months. This would make Israel the first Middle Eastern country to do so, and also the first country on the Asian continent.

In slightly less exciting but still important news, Lebanon announced in April 2020 that the country will be making medical cannabis use legal. Of course, this doesn’t mean anything for Oman necessarily, but it is showing the willingness of the region to modernize some laws. Whether Oman is willing to give legal marijuana a chance or not is a different question. For now, we’ll just have to wait and see.

In case it wasn’t already abundantly clear, any forms of weed tourism or the use of cannabis in Oman is a very bad idea. Exploring the mosques and city of Muscat while high, or the beaches and scenery of Musandam might be tempting, but it could just be the last tourist activity you ever get to do.