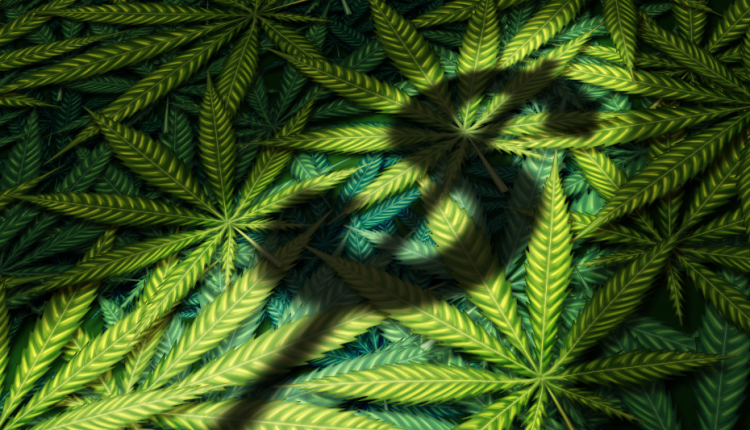 With Connecticut’s launch, 18 of 21 adult-use states have launched commercial sales—with six states launching adult-use sales in 2022 and now one in 2023.

Individuals 21 years and older in Connecticut can now possess up to 1.5 ounces of flower in public and can purchase up to a quarter-ounce of cannabis flower, or its equivalent, per transaction, Cannabis Business Times previously reported.

“[Jan. 10] marks a turning point in the injustices caused by the war on drugs, most notably now that there is a legal alternative to the dangerous, unregulated, underground market for cannabis sales,” Gov. Ned Lamont said in light of the state’s adult-use launch. “Together with our partners in the legislature and our team of professionals at the Department of Consumer Protection (DCP), we’ve carefully crafted a securely regulated market that prioritizes public health, public safety, social justice, and equity. I look forward to continuing our efforts to ensure that this industry remains inclusive and safe as it develops.”

The DCP has approved licenses for nine hybrid (adult-use and medical) dispensaries across the state, including:

Peter Caldini, CEO of Acreage Holdings, a multistate cannabis operator who launched adult-use operations at The Botanist dispensary in Montville, said he anticipates Connecticut’s adult-use market to be “booming” and that the dispensary is ready to meet the “heightened demand.”

“The Botanist team is thrilled to expand our Connecticut operations to adult-use consumers, beginning with the Montville location,” Caldini said. “We will continue to prioritize medical patients while welcoming and providing the same level of care and expertise to the wider adult-use audience.”

George Archos, co-founder and CEO of Verano, a multistate cannabis company that launched adult-use operations in Connecticut at its Zen Leaf Meriden dispensary, also celebrated the commencement of sales.

“Our Verano, CTPharma and Zen Leaf team is proud to stand alongside Connecticut residents in celebration of the end of cannabis prohibition,” Archos said. “Legal cannabis in Connecticut will have a positive impact on the economy and local communities, and we’re honored to celebrate this historic moment in the Constitution State. We’re grateful for the leadership of Governor Ned Lamont, the Department of Consumer Protection, local communities, our team members, medical cannabis patients and advocates for making this exciting day a reality.”

The legislation also pardoned nearly 43,000 low-level cannabis convictions in Connecticut and “reserves half of all cannabis business licenses for people from impacted neighborhoods. In addition, more than half of the revenue from cannabis sales will be dedicated to a new fund that will be invested in those neighborhoods,” according to the release.

“MPP is proud to have played a leading role in the multi-year effort to legalize cannabis in Connecticut, with a focus on equity and reparative justice. We are grateful to legislative leadership, the governor’s office, advocates, and lawmakers for working to get cannabis reform past the finish line and to get it done right,” said Toi Hutchinson, MPP president and CEO.

“Connecticut is positioned to become an example for other states that are looking to establish a well-regulated and equitable adult-use cannabis marketplace. Years of advocacy efforts have resulted in one of the nation’s most comprehensive legalization laws that will make a real difference in the lives of Connecticut residents,” said DeVaughn Ward, MPP senior legislative counsel.