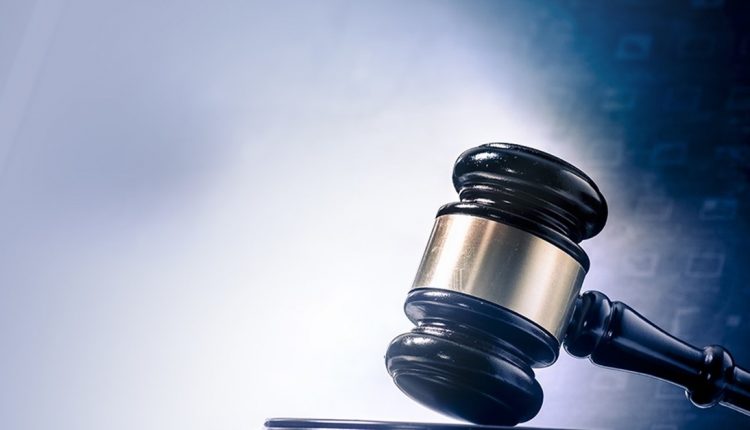 While a class action lawsuit unfolds over its worker layoffs in Florida, Trulieve announced this week it is also reducing staff at its McKeesport, Pa., cultivation and processing facility in Allegheny County, just outside of Pittsburgh.

The McKeesport worker cuts are due to greater efficiencies throughout the company’s operations, a Trulieve spokesperson said, ABC-affiliate WTAE reported. Trulieve officials did not say how many employees are affected, but the company will offer severance pay to those not able to move to other positions, the news outlet reported.

The Tallahassee, Fla.-based multistate cannabis operator acquired three buildings in McKeesport totaling more than 228,000 square feet, along with U.S. Steel’s former Guard House and 37 acres in land parcels, in an October 2021 transaction with the Regional Industrial Development Corp. (RIDC), a nonprofit dedicated to acquiring and redeveloping abandoned property like the steel mills.

At the time of that deal—which came with the help of a $2 million state redevelopment grant to assist in an expansion—Trulieve had planned to build a cultivation and processing facility comprising of more than 500,000 square feet and anticipated employing roughly 800 people, according to an RIDC press release.

“Trulieve’s expansion will help them meet the demands of their customers all while creating family sustaining jobs for Mon Valley residents,” former state Rep. Austin Davis, whose 35th District encompasses McKeesport, said at the time. Davis, who helped secure the $2 million grant, is the lieutenant governor-elect of Pennsylvania.

The news in McKeesport comes after employees impacted by Trulieve layoffs in Gadsden County, Fla., near the company’s headquarters, filed a class action lawsuit earlier this month against Trulieve, alleging that the company did not provide the required Worker Adjustment and Retraining Notification Act notice regarding the terminations. Trulieve disputes the allegations.

In addition to its cultivation and processing footprint in Pennsylvania, Trulieve has 19 dispensaries with one more coming soon in Keystone State. The McKeesport layoff announcement came one day after Trulieve launched Khalifa Kush medical cannabis products statewide on Dec. 12 in partnership with recording artist Wiz Khalifa, who made a personal appearance at the company’s Pittsburgh-Squirrel Hill location to promote the launch.

The McKeesport layoffs also come a month after Trulieve contributed another $5 million toward Smart & Safe Florida, a political committee driving a 2024 ballot initiative to legalize adult-use cannabis in Florida. Trulieve has contributed $15 million toward that effort since August.