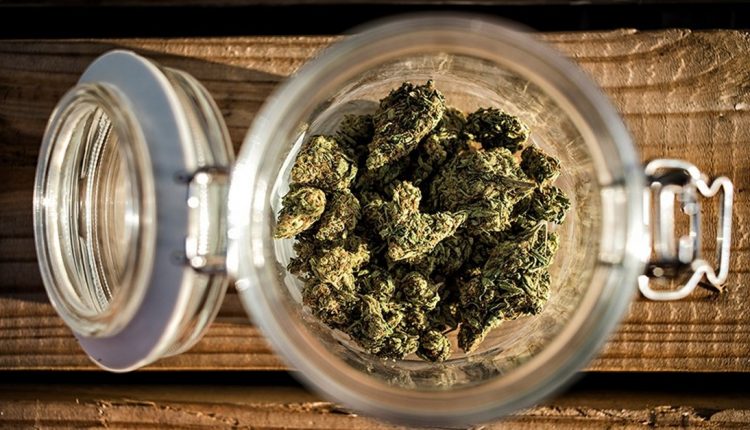 New York’s adult-use cannabis program won’t be fully implemented before the end of the year, but state regulators announced Dec. 21 that at least one licensee will begin sales before 2023.

Housing Works Cannabis Co., one of eight nonprofits that the state’s Cannabis Control Board approved for a retail license in November, plans to begin serving adult-use cannabis customers at 4:20 p.m. on Dec. 29 at its facility at Broadway and Eighth Street in Manhattan, Chris Alexander, executive director for New York’s Office of Cannabis Management (OCM), announced at Wednesday’s board meeting.

Thank you @GovKathyHochul for your commitment to the Seeding Opportunity Initiative & all you’ve done to bring this industry to life.

Housing Works first made its intentions known earlier this month to become the first licensee to open its doors to the new marketplace, as reported by Spectrum News NY1 on Dec. 14.

“It is our goal to be the first,” Housing Works CEO Charles King told the news outlet. “We will not on the 29th have the build-out complete, but we will have a number of our display cases and cash registers up and be able to serve people.”

“We set a course just nine months ago to start New York’s adult-use cannabis market off on the right foot by prioritizing equity, and now, we’re fulfilling that goal,” Hochul said in a press release. “The industry will continue to grow from here, creating inclusive opportunity in every corner of New York State with revenues directed to our schools and revitalizing communities.”

OCM regulators plan to eventually issue up to 175 total retail licenses—150 for individuals impacted by prohibition and 25 for nonprofits like Housing Works, whose services include support for the formerly incarcerated. So far, 36 of those licenses, officially called “Conditional Adult-Use Retail Dispensary” (CAURD) licenses, have been approved from a pool of 903 applicants.

While the original plan was to provide turnkey retail locations for CAURD licensees, the rules for acquiring real estate took a U-turn on Dec. 9, when OCM officials announced that they were no longer requiring licensees to rely on the Dormitory Authority of the State of New York (DASNY) to provide fully furnished dispensaries.

While CAURD licensees may still qualify for financial support, they were allowed to start submitting their own proposed locations and plans for their storefronts, as of Dec. 9.

The curveball came after fund managers failed to raise $150 million from the private sector ahead of a Sept. 1 deadline, NY Cannabis Insider reported earlier this month. That raise, in part, was to assist DASNY in providing the turnkey locations for CAURD licensees.

While 28 individuals have been approved for CAURD licenses (so far), the promised capital it takes to build out a retail facility evidently isn’t available ahead of the new year.

For nonprofits that may (or may not) have access to their capital needs, like Housing Works, the green light has been provided for a sales launch.

“At our core, we’re a healing community dedicated to providing housing, health care and vocational programs for New Yorkers,” King said in the governor’s press release. “This opportunity will not only give our team the resources to further our overall mission, but to feature and elevate products coming from LGBTQ+, BIPOC and women-led cannabis brands across the state.”

All proceeds from dispensary sales will be directed to parent organization Housing Works Inc., founded in 1990 to address the dual crises of HIV/AIDS and homelessness. The self-sustaining nonprofit provides job opportunities, legal advocacy and comprehensive housing and health services funded, in part, by revenues from its thrift stores, SoHo bookstore and now its cannabis dispensary.