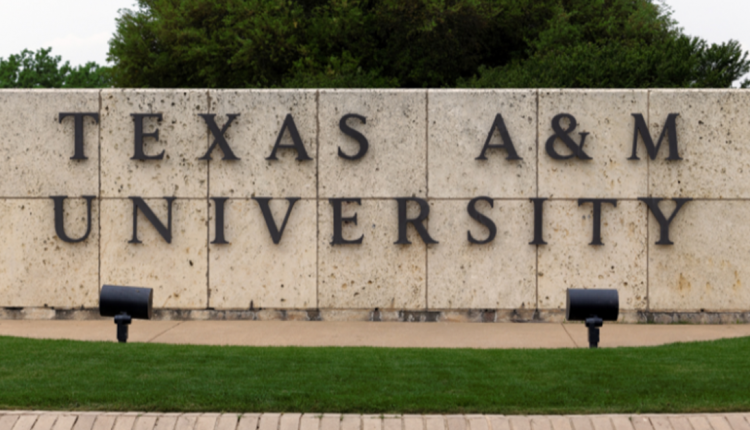 A team of researchers from Texas A&M AgriLife is working to develop new hemp varieties that can withstand the southern U.S.’ high temperatures and substantial drought conditions, and meet legal requirements.

Russ Jessup, a Texas A&M AgriLife Research hemp breeder and associate professor in the Department of Soil and Crop Sciences, told Texas A&M Today that the “goal is to create a collection that incorporates the majority of genetic variation across all cannabis within C. sativa that will benefit farmers with high-yielding cultivars, biofuel refineries with reliable feedstocks, customers with quality products, and society with beneficial ecosystem services.”

The researchers received a two-year $201,174  Compliant Hemp Accelerated Improvement Network (CHAIN) grant from the United States Department of Agriculture National Institute of Food and Agriculture to develop the hemp cultivars.

According to the news outlet, the researchers are trying to fill a “gap in breeding” in the state and address the significant challenges with hemp cultivation, explicitly noting the high heat and drought stress in Texas, which has made hemp production difficult.

According to a recent study, “Hemp plants can endure drier conditions after establishment, but severe drought results in early maturity and stunted plants.”

Over 75% of Texas is facing drought this year, which has greatly impacted farmers and hemp production due to the soil hardening in the dry heat, The Texas Tribune reported.

The news outlet noted a figure from a survey conducted by the American Farm Bureau Federation, which found that 2022 crop yields are down 68% in Texas due to drought—that number is slightly greater than decreases in Oklahoma (60%) and New Mexico (54%).

Jessup said that farmers have also struggled with uniformity in production and regional adaptation. “If you plant a big field of [hemp], it’s not as uniform as corn, sorghum, cotton or the other major crops. There is nonuniformity in the available cultivars,” he said.

“Our goal with [CHAIN] is to publicly release and evaluate a collection of novel accessions produced by Texas A&M AgriLife’s Hemp Conversion Program (HCP) alongside other candidate materials, to identify germplasm well adapted to the southern U.S.,” he said.

Jessup and his team will take the heat- and drought-resistant female hemp cultivars donated from across the U.S. and/or other countries and cross-pollinate them with the university’s heat- and drought-tolerant Texas-adapted lines, according to Texas A&M Today.

This process will create “a very diverse population and allows for selecting individuals known to be compliant,” the news outlet reported.

“When we screen, basically we take the parents and cross them, then take the kids or the F1 generation and make them self-hybridize,” Jessup said. “We screen and will only advance those that are compliant below 0.3[% THC]. And we’ve had types that are feral and wild populations, and anything in between donated.”

Researchers will then test the crops at four planting dates in three locations with different latitudes. The potential cultivars will be studied at three Texas A&M branch campuses: North Texas, Central Texas and Weslaco.

“We will span most of the latitude of Texas at these three sites, evaluating lines for their performance,” Jessup said. “When we do that, we should be able to recommend where they should or should not be grown based on that latitude.”