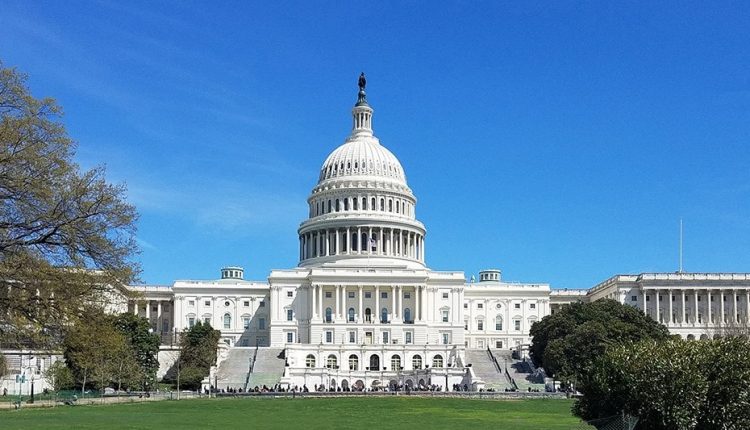 For most of this week, Republicans in the U.S. House of Representatives—who gained a chamber majority in the November 2022 election—were split on who to elect for House speaker. California Rep. Kevin McCarthy won his bid for the position after a 15th roll call in the early morning hours Jan. 7, after various members of the party had cast votes for other people, including Reps. Byron Donalds, R-Fla., Kevin Hern, R-Okla., and Jim Jordan, R-Ohio; nonrepresentative Donald J. Trump; and “Present.”

Rezwan Khan, J.D., executive chair and president of 501(c)6 cannabis trade organization Global Alliance for Cannabis Commerce (GACC), and president of DNA Genetics, predicts the interparty gridlock in Washington, D.C., will cause difficulties with cannabis reform in the 118th Congress.

Referring to the industry lobbying effort on Capitol Hill as “our little cannabis island,” though not for lack of trying by cannabis advocates, Khan says, “We’ve become even more irrelevant and miniscule on everybody’s radar.”

After electing a leader so it can assemble for the first time, the lower chamber of the 118th Congress could address a host of issues in the next two years that many Americans might expect their leaders to, including inflation and supporting Ukraine in its defense against Russian invasion, just to name a couple.

“With this infighting, it’s apparent to us that this 118th Congress is going to be largely ineffective in many regards,” Khan says. “They’re already going to kick the can on a lot of their work and probably have a lot more infighting than not. So, to even have them consider cannabis legislation is going to be probably even more difficult.”

Cannabis advocates are able to introduce bills in the House with support from pro-cannabis House members on both sides of the political aisle. But, Khan says, “Whether or not we can get it more time that it needs to go through the process is an entirely different story. So, I think this is going to impact cannabis pretty heavily in that it’s going to stall our efforts probably for the next two years.”

When the National Defense Authorization Act (NDAA) passed the House in July 2022, SAFE Banking was included, with 149 Republicans voting for passage, including McCarthy but not including Donalds, Hern or Jordan. (Gaetz voted for Jordan as House speaker this week and was followed in that action by various Republicans, despite Jordan’s decision to nominate McCarthy, not himself.) SAFE had passed the House six times prior to this, twice as standalone legislation and four times as an attachment to other bills. It has never passed the Senate.

So, how do the House’s first-term representatives elected in November feel about cannabis? “They’re all so new, and we haven’t approached them or had time,” Khan says. “They’re not even sworn in yet. They need a speaker of the House to swear them all in.

“So, as we’re watching this circus fiasco unfold, this is also impacting even our ability to reach out and schedule meetings with their staff or try to get their gauge on some of these things.”

Meanwhile, another issue with passing cannabis reform through Congress is that Democratic representatives don’t all agree on cannabis policy, Khan points out.

“I don’t know about other members of the Senate, but I will lay myself down to do everything I can to stop an easy banking bill that’s going to allow all these corporations to make a lot more money off of this, as opposed to focusing on the restorative justice aspects,” Booker said in July 2021.

After the CAOA died in the Senate Finance Committee, Schumer and former House Speaker Nancy Pelosi, D-Calif., tried to add SAFE Banking to the final NDAA and must-pass omnibus spending package in the 117th Congress’ lame-duck session. Neither effort was a success.

Khan says a potential SAFE Banking bill being called SAFE Plus could pass this Congress, adding, “It’s just a matter of Chuck Schumer coming around and supporting a standalone SAFE Plus bill and not putting his own legislation in front of that, and we would have a shot.”

What is CBD and how can I benefit from it? – Cannabis Hemp Blog