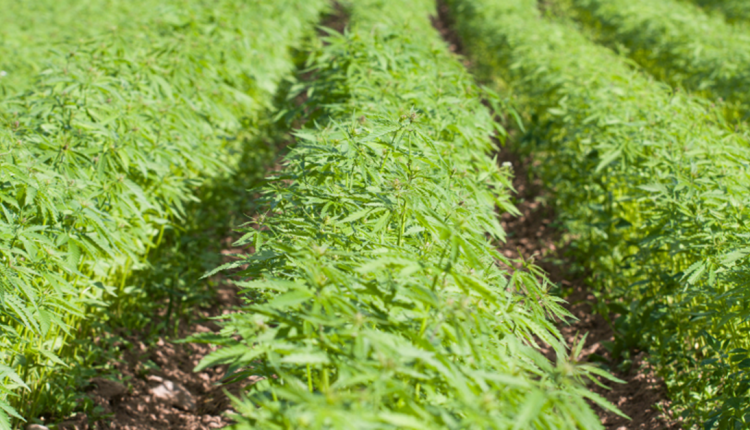 The project is designed to increase industrial hemp production as a climate-smart commodity, “evaluate its greenhouse gas benefits and promote the value of market development to a cross-section of production agriculture, including small, medium, and underserved producers across the state of Tennessee,” according to the project proposal.

Leaders of the project plan to recruit underserved producers and farmers who reside in Tennessee’s nine most economically distressed counties and 30 counties in the state at risk of becoming economically deprived, according to the proposal.

“We are proud to partner with Tennessee State University to realize the full potential for hemp in the state of Tennessee, with both this grant proposal and the feasibility study we announced earlier this year,” said Frederick Cawthon, president of the Hemp Alliance of Tennessee, officer and vice president for Minority Empowerment of the U.S. Hemp Roundtable (USHR). “It is heartening that the USDA is making sure that the historically disadvantaged have a seat at the table and an opportunity to benefit from the industry’s potential, all while promoting climate-smart agricultural practices.”

The United States Department of Agriculture (USDA) granted the funds as part of its Partnerships for Climate-Smart Commodities program, which is designed to “finance pilot projects that create market opportunities for U.S. agricultural and forestry products that use climate-smart practices and include innovative, cost-effective ways to measure and verify greenhouse gas benefits,” Cannabis Business Times previously reported.

According to the U.S. Hemp Roundtable (USHR), a national hemp advocacy organization, the second round of grant funding specifically focused on “innovative projects that emphasize enrolling small and underserved producers and invest in measuring, monitoring, reporting and verifying the benefits of climate-smart practices at minority-serving institutions.”